Swim and snorkel in the clear waters among tropical fish, manta rays, sea lions, sea turtles and other marine wildlife. Multilingual naturalist guides lead shore excursions twice a day to a place unlike any other, full of wildlife that has no fear of man. Daily lectures explain the geology, history, evolution, flora and fauna of the islands in several languages.

A fine selection of meals will delight you, ice cream festivals, and evening BBQ. Flight to Guayaquil. Overnight.

Transfer from the hotel to the airport for your onward flight. Extension programs can be arranged by Latino Holidays.

End of our services

LHKTMTY001 *Please note: Prices based on twin share, low season, per person, as per described itinerary. Optional tours / Extensions not included and are at extra cost. The package does not include flights for the following routes: Lima – Cusco – Quito – Galapagos – Guayaquil. The itinerary & pricing can change at any time due to availability & of activities. Please check our website for full terms and conditions* 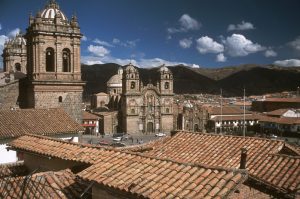 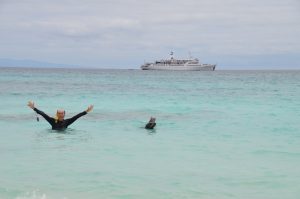 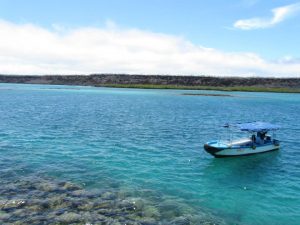 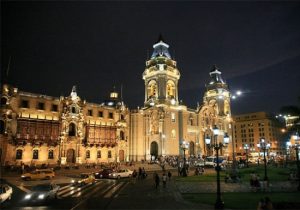 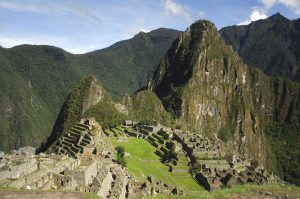 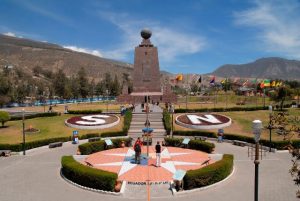